Ray of Hope supports women in the orthodox Jewish community who are navigating the trauma that is derived a result of sexual abuse at a young age. Through support groups that are led by a licensed therapist, Ray of Hope enables these strong warriors and survivors to live happier, healthier and more resilient lives.

With compassion, confidentiality, and a deep respect for the intrinsic worth, sanctity, and innocence of each individual, our goal is to create an environment in which our members have a support network to navigate their trauma and feelings of isolation and shame, thereby rekindling their Rays of Hope.

As we grow, Ray of Hope plans to open branches in Jewish communities throughout the Country, to provide similarly abused women with the opportunity to bond, to support each other and of course, to heal. 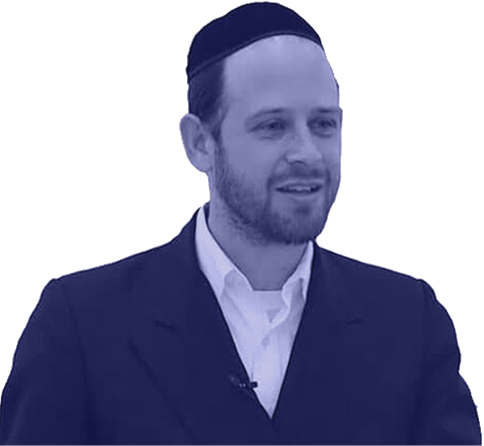 Ray of Hope is an organization providing a literal life support system for survivors and ultimately thrivers of sexual abuse. We must find ways, financially and otherwise, to help this groundbreaking organization in their critical efforts to ease this devastating and insidious pain. We cannot rest until, at the very least, they are armed with all the tools they need to heal these broken hearts, minds and souls.
There is simply too much to lose if we fail.”

“The hardest part of the pain I personally endured was feeling like I was so alone. I had no idea if anyone else had ever experienced what I did and what they did to deal with it all. We made it our mission to create a support network where women who have gone through this can have a place to go where they can share and support one another.”

Ray of hope is an organization that was founded by two determined women who are survivors and warriors of sexual abuse. Ray of Hope prides itself in creating an organization that enables women with similar traumatic histories to help support each other one day at a time.

The co-founders of Ray of Hope were introduced to one another two years ago by a friend/therapist to each of them. As their friendship flourished they realized there was a lack of support for those that are struggling with effects of the trauma they endured. It is from the insight and the understanding of the tremendous need for support during such difficult times, that Ray of Hope was born.  Their goal is to create a support network in every community that gives those that have already endured so much pain and suffering a safe place to discuss what they are going through and get the support they need.

Welcome to Ray of Hope 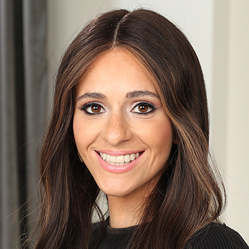 Zeldy is the founder of Ray of Hope. To her, Ray of Hope is not just another support organization, it’s a lifesaving service which she dedicates as her purpose and mission.

Ray of Hope is endorsed by prominent rabbinical leaders who are knowledgeable about trauma and mental health issues and who provide guidance and support in both halachic and hashkafic matters. 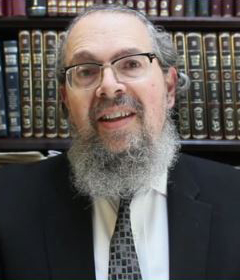 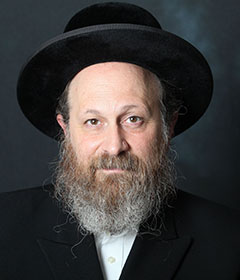